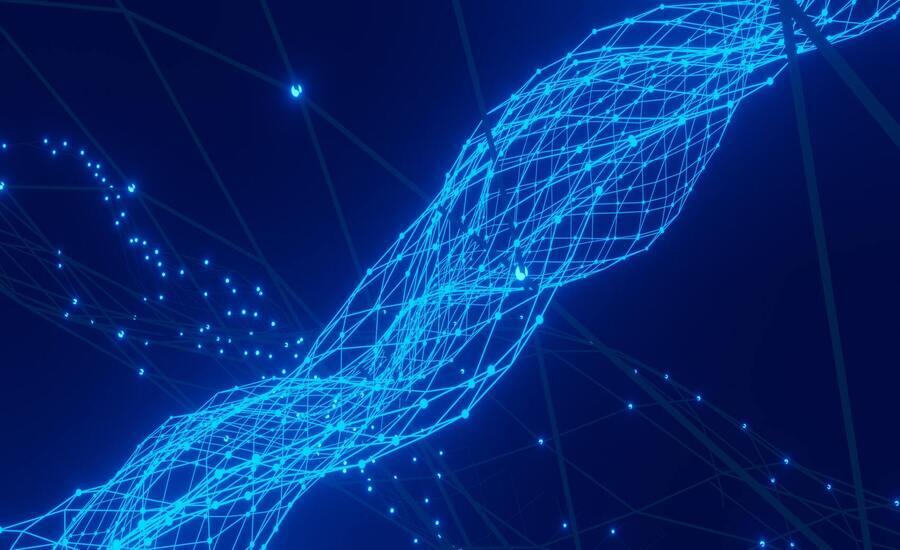 Networks are used for connecting multiple computers and allowing them to communicate between themselves and other computers. As there are numerous types of networks, it can be tricky to understand them all and figure out which one would be the perfect choice for your business.

Our article will explain all the main types of networks and break down the difference between LAN, WAN and MAN.

A LAN, which stands for ‘local area network,’ is a network that connects a group of computers or peripheral devices in such a way that they can share data, tools, and programs without the need for the internet. The local area network connects these devices with a switch, or a stack of switches, with the help of a private addressing scheme.

Data transmitted by LAN is transmitted very fast as there can’t be more than 5000 computers connected on a single network. LAN connections are usually high-speed and have relatively cheap hardware such as ethernet cables or network adapters. LANs are perfect for covering smaller geographical areas and are super easy to set up and maintain.

Nowadays, LAN speeds are usually between 100 and 1000 Mbps, whereas the early versions of the network had data rates between the 4-16 Mbps range. LAN is fast mostly because it uses wired connections, which is what gives it security. The fault tolerance of this network is also very high, and there isn’t much congestion.

Advantages and Disadvantages of LAN

Check out the table below to see the advantages and disadvantages of LAN, such as:

The wide area network (WAN) is a network that can extend over a large geographical area (e.g., a country or a state). It can be connected with a LAN network via radio waves or telephone lines and can be limited to an enterprise such as a company or an organization. Usually, the WAN technology is expensive, but at least it’s high-speed.

There are also two types of wide-area networks, including:

There is more congestion in the network and less fault tolerance, as WAN is difficult to set up and maintain. The network’s data rate is 10x slower than LAN, but you get increased distance to make up for the slower speeds (anywhere from a few Kbps to a few Mbps). The biggest problem with WAN is the propagation delay, and the devices used for transmission of data through this network include satellites, microwaves, optic wires, etc.

Advantages and Disadvantages of WAN

For advantages and disadvantages of WAN, see the table below:

MAN, or metropolitan area network, covers a smaller area than WAN but a larger area than LAN. It can connect multiple computers that are apart in different cities and generally covers a larger geographical area. MAN can also serve as an internet service provider (ISP) and is designed to provide high-speed connectivity (speeds ranging in Mbps).

Installing MAN is hard and can be costly, but you get less fault tolerance and more congestion in the network. The data transfer rates are moderate, and devices you can use for transmission through MAN include modems, wires, and cables.

Advantages and Disadvantages of MAN

Here are some advantages and disadvantages of MAN:

To help you get a better picture of the three networks discussed in the article, we’ve decided to give you some examples of all three of them:

What is the Main Difference between LAN, WAN, and MAN?

As there isn’t one main difference between LAN, WAN, and MAN, we’ve compiled a table consisting of the biggest differences between these three networks. So, check out the table below for more details:

How to Set up a Network

To set up a network, you first need to decide which type is the best choice for your business; then, you need to purchase some equipment and follow a decent number of steps. Whether you’re a veteran or a beginner, setting up networks can be a tricky task to complete on your own.

If you want to set up a network on your own or would like some assistance, feel free to contact our team of experts. We will be more than happy to provide you with our services throughout the process or just offer some advice on what network would work best for your business!

How System Downtime Can Impact Your Business

10 Signs To Replace Your IT Company

Where Do Firewalls Fit in Cyber Security?